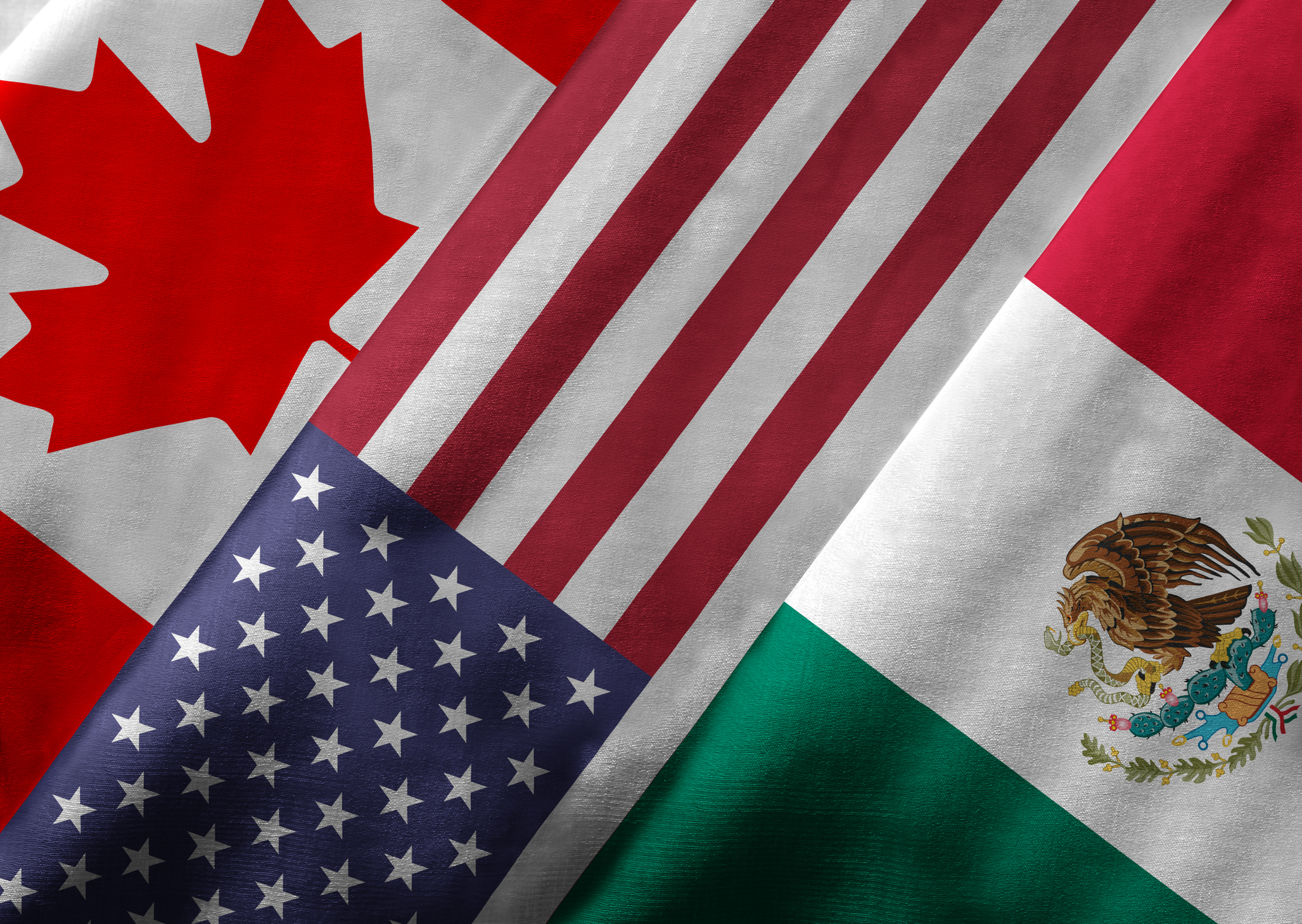 There’s a lot of fog at the Canada-U.S. front of Donald Trump’s trade war suddenly. There is one thing we know for sure: The politics of the North American Free Trade Agreement have changed, introducing a new variable in attempting to predict the eventual outcome.

The Team Canada approach to negotiating with a belligerent American president crumbled in the aftermath of Trump’s joint media presentation with a telephone on the morning of Aug. 27.

Canada’s official opposition was spooked by the dollar-store firecrackers — “we’ll get rid of the name, NAFTA,” “the easiest thing we can do is tariff their cars”  — that Trump lit in the Oval Office as he and Mexican President Enrique Peña Nieto (via speakerphone) announced that they had an understanding on a bilateral trade arrangement.

Trump’s methods have been on full display for a couple of years now, and Mexico said it prefers a trilateral agreement, as does Congress. Still, the Conservatives went from “quietly” — international affairs critic Erin O’Toole’s word in a commentary from June — disagreeing with Prime Minister Justin Trudeau’s handling of the NAFTA renegotiation to loudly proclaiming their dismay.

“Thanks to Justin Trudeau, Canada is on the outside looking in while Canadian jobs hang in the balance,” Andrew Scheer, the opposition leader, tweeted. “His economic failures have ruined Canada’s bargaining position and jeopardized thousands of jobs.”

In some democratic countries, opposition politicians trade their support for a policy they favour. Sherrod Brown, the Democratic senator from Ohio, took advantage of the Trump administration’s desire for bipartisan support on NAFTA to win stricter labour conditions.

Canada’s Conservatives didn’t do that. They said they stayed mute so NAFTA negotiators wouldn’t have to worry about political division back in Ottawa. But if participating in a united front was the right thing to do a year ago, then surely it remains so now. These are the final days, and Trump’s antics were an obvious attempt to apply pressure. Based on their own logic, the leaders of the opposition cut and run when their country needed them most.

“Trade deals are always the toughest just before a deal is reached,” John Baird, the former Conservative foreign affairs minister, said on Twitter.

Investors ignored Trump’s diversions and focused on the real development: The U.S. administration and Mexico’s outgoing government have settled their differences over automobile trade, thus clearing the biggest obstacle on the path to a final resolution.

Trump’s paramount issue with NAFTA is the U.S. trade deficit. American demand for imports notwithstanding, that gap primarily is the result of automobile companies shifting to Mexico to take advantage of cheaper labour over the past couple of decades. Stock markets, Canada’s dollar, and the Mexican peso all rose after investors learned that Mexico’s government had agreed that preferential treatment would only be given to automobiles with a significant amount of content — about 45 per cent — from plants that pay their workers at least US$16 per hour.

“Today’s Oval Office announcement of a preliminary understanding on a new ‘US-Mexico Trade Agreement’ is a fundamentally positive development in the NAFTA talks for the U.S., Mexico, and Canada,” said Brett House, deputy chief economist at Scotia, the only financial institution that is a significant player in both Canada and Mexico.

Bottom line: We’re about where we thought we’d be during the final days of August.

Creating the impression that Canada had been sidelined from the negotiations in recent weeks was a clever tactic by Robert Lighthizer, the U.S. trade representative. But it was the U.S. and Mexico that were facing deadlines.

Mexico’s president-elect, Andrés Manuel López Obrador, has made no secret of his desire to begin his mandate on Dec. 1 without having to concern himself with NAFTA negotiations, and Trump is running out of time to complete a significant trade agreement before midterm elections in the autumn. Since U.S. law requires that Congress be given 90 days to review any trade agreement, a revised NAFTA essentially has to be completed by the end of the month.

The question for Trudeau is whether he wants to play along.

He has refused to commit to any timeframe, but reportedly was ready to do a deal in the spring until the Trump administration insisted on a sunset clause that would have put NAFTA up for renegotiation every five years. Chrystia Freeland, the global affairs minister, cut short a visit to Europe to get to Washington, and Trudeau said he had a “constructive” phone conversation with Trump before the US-Mexico agreement was announced.

The question for Trudeau is whether he wants to play along

Scotiabank’s House called the end-of-month deadline “unrealistic,” given the U.S. and Mexico have left less than a week to address Canada’s priorities. Other observers thought an agreement by Aug. 31 could be possible with a lot of effort. That’s because the issues identified as Canadian priorities conceivably could be resolved relatively quickly.

Canada created extra import quotas for dairy in its agreement with the European Union, so there is no reason it shouldn’t do the same for its NAFTA partners. The U.S. and Mexico agreed to a sunset provision that would be triggered after 16 years, which is enough time for companies to plan an investment without having to worry about the rules changing. Trudeau might even be able to call that a win.

That leaves dispute settlement, or Chapter 19 of NAFTA, which is the section Canada has relied on to check against the U.S. capriciousness when it comes to punitive import tariffs. Canada has indicated that the provision must remain, but the U.S. and Mexico agreed to a watered down version.

Will Trudeau bargain on that point, considering the U.S. initially wanted to strip it from a revised agreement? If he does, he could face problems in Parliament. O’Toole published a short YouTube video on Aug. 14 on the NAFTA talks in which he lists three priorities, including dispute settlement. “We need to maintain Chapter 19,” he said, loudly.